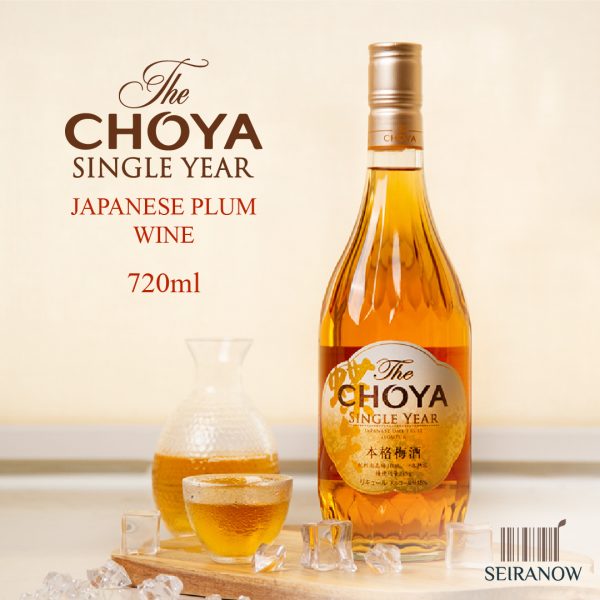 Choya Single Year ₱980
Back to products
Next product 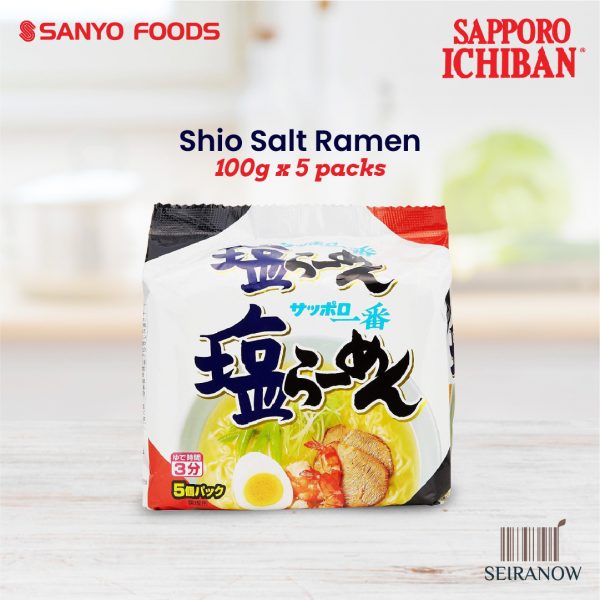 A fine example of Japanese Umeshu liqueur, made from the Nanko Ume fruit (it’s like a cross between a plum and an apricot) and sugar cane. This premium Umeshu was crafted from various batches of matured Umeshu and at least three different Umeshu liqueurs, which had been aged mature between one and two years, then married together. This authentic plum liqueur features the scent of Nanko Plum that spreads in the moment it is contained in your mouth. Contains fleshy and soft flesh of Kishu Minamitaka Plum plum

The word Choya apricot wine is so familiar to us not only because of its delicious, easy-to-drink flavor, but it also has many health benefits that can be used as a daily drink.

In Japan, Japanese people use it every day.

Choya Single Year Liquor is made from 100% fresh premium Japanese Nanko apricots, grown in the Kishu region famous for its clean environment, they are meticulously cultivated and cared for with the heart of the people. Japan

Production method: A special blend of at least 3 batches of wine aged for 1-2 years

Taste: The elegant aroma of nanko apricots will fully stimulate your taste buds

Produced by 100% natural fermentation method without the use of additives such as acidulant, fragrance, colorants…

By suppressing sweetness and having a wonderful scent. A new generation apricot wine that is compatible with the whole meal and meets delicate dishes such as Japanese food 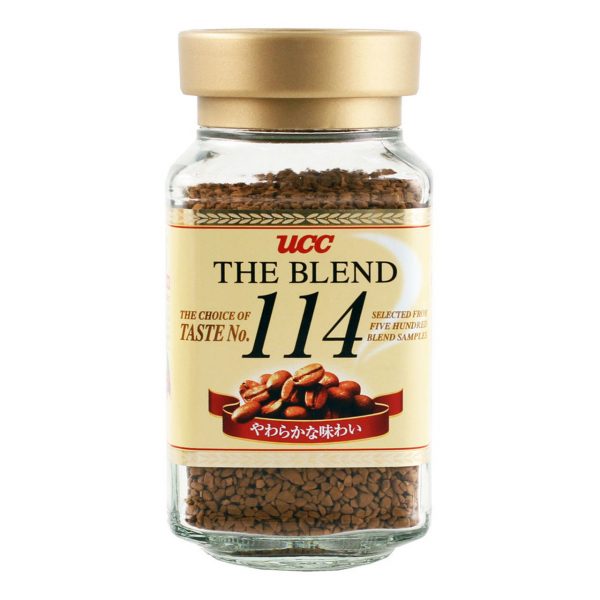 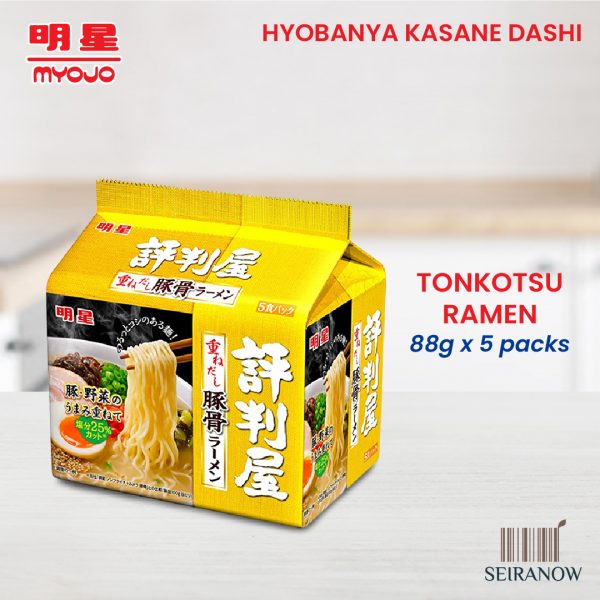 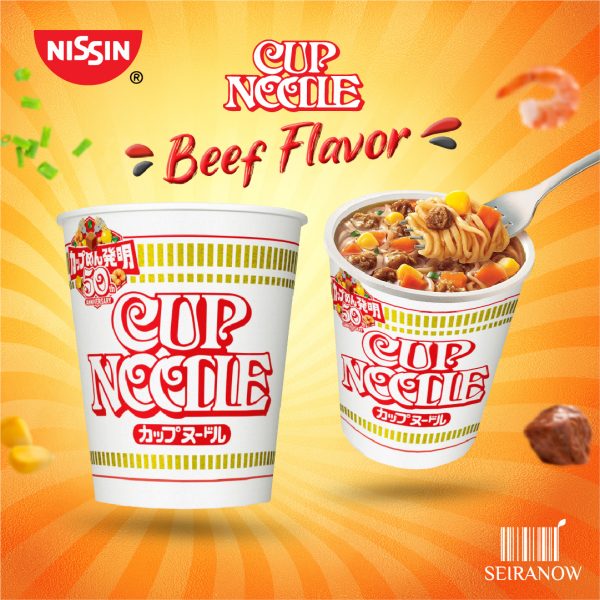 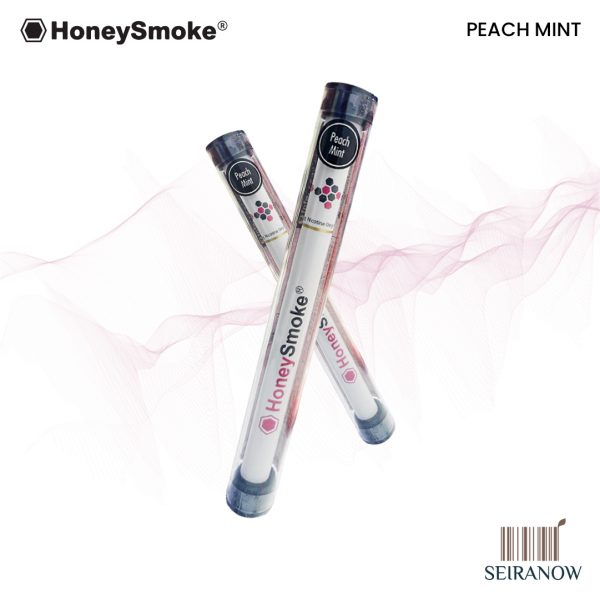 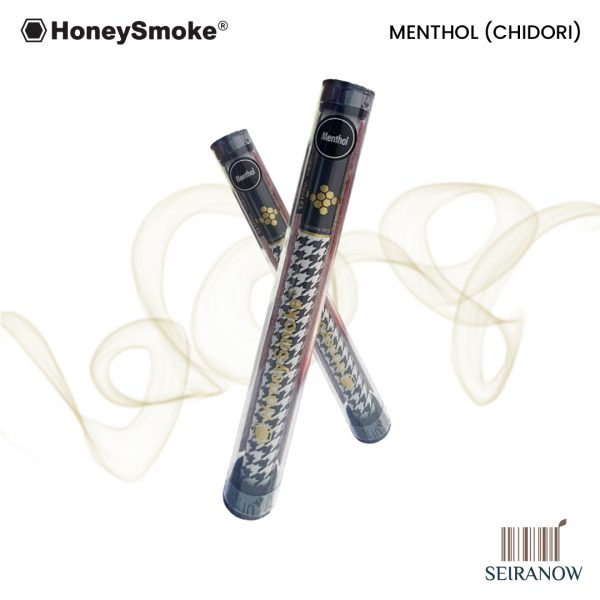 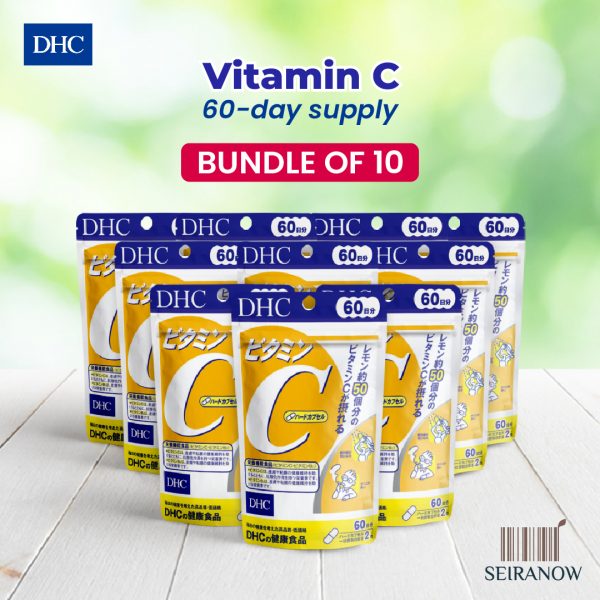 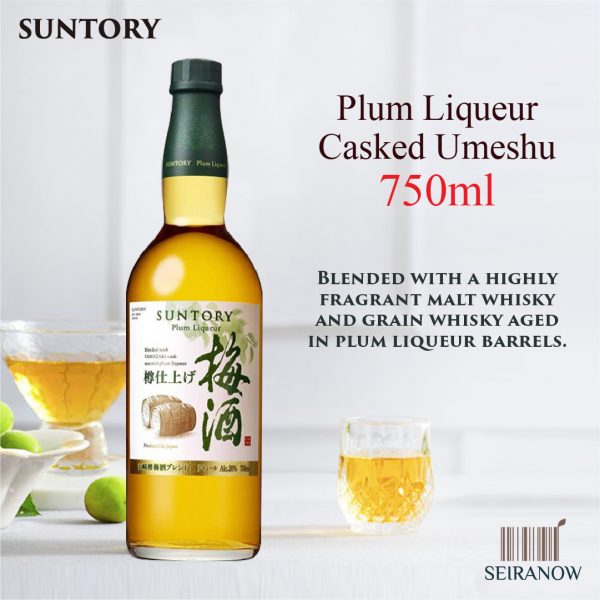 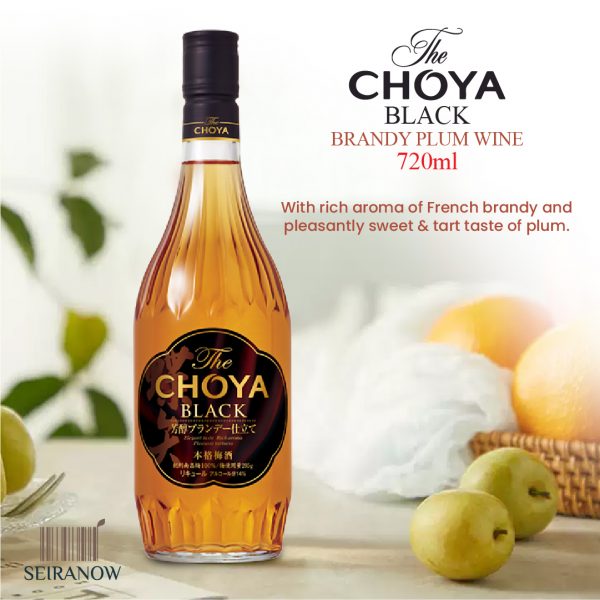 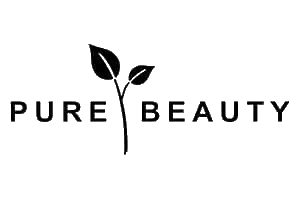